Does Marijuana Affect Your Sleep? 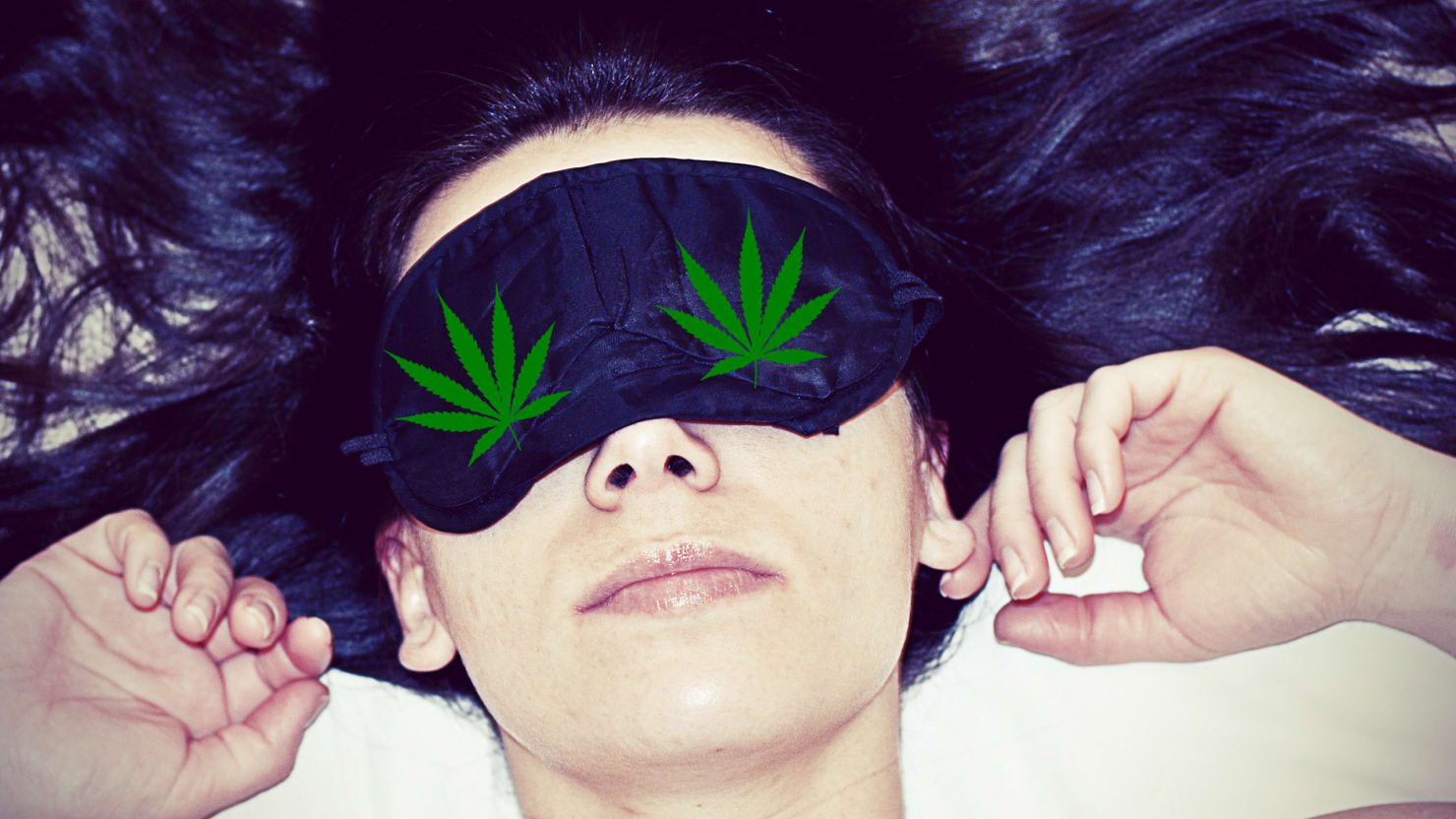 There are lots of people with one question on their minds: does cannabis help you sleep? The answer is both yes and no, due to a variety of factors. Cannabis can and does help many people sleep, so that they always have some by their beds, ready for use when insomnia strikes, but they use a particular strain of cannabis known as Indica.

More than this, there is a lot to the use of cannabis as a sleep aid than most people know – dried cannabis is better than fresh, for example. Cannabis of any kind can inhibit dreams. For more information on how cannabis can be used for sleep, read on.

There are several different types of cannabis available, and many sleep studies now take them into account when running their tests. A drug which gets you high is normally high in THC, and low in CBD, whereas a drug which doesn’t is high in THC and low in CBD. There are also types and strains which can keep your high to a minimum while still having beneficial effects.

Certain studies which focused on strains which are higher in CBD looked at sleep patterns in both the day time and the night time, to see how each was affected. Since CBD is non-intoxication (it doesn’t produce a high), it was found that, while the drug had no effect on subjects which were in darkness, it had a profound effect on subjects which had the lights on. This study concluded that strains of cannabis which contain this particular blend of THC and CBD would be good for people suffering from being sleepy during the day owing to not sleeping well at night.

Indica is Better for Sleep

Look at the cannabis which is commonly available for sleep problems in any dispensary or online store, and you will find that most of it uses Indica. No one quite understands why Indica is so helpful when it comes to cannabis and sleep over Sativa, but there are a number of theories. The major one is that Indica tends to emphasize relaxation and de-stressing, where Sativa is something that gives people energy, and peps them up to do work and be creative – this is because of a higher level of terpenes in the Indica strains. This theory suggests that Indica simply has more terpenes in it than Sativa.

The Older the Better

While many of the applications of cannabis ask for the fresh herb to be used, this is one time when the reverse is the case. Using older herb is better for sleep applications. The older cannabis gets, the more the THC content inside it breaks down. This turns into a chemical known as cannabinol, which is immensely sedating in its effects.

Use Natural Remedies at the Same Time

While cannabis itself is very helpful in helping people to sleep and dream their way to a restful night, when combined with other remedies, it can be even more effective. Terpenoids are not just found in cannabis, but also in other herbs, such as lavender, chamomile, and hops – which is why they are so effective on their own when it comes to helping people to sleep. When you use both cannabis and another remedy, the terpenoids will all act together to help you get a better rest. To try this, the next time you find yourself reaching for the cannabis, reach out for a lavender bubble bath or hops tea as well. You may find that your sleep improves even more quickly than usual.

You will Fall Asleep More Quickly

Cannabis which is prescribed for sleep is useful because it act to reduce stress, and to help people relax – this is how it works to get people to fall asleep. People who use cannabis to treat pain, PTSD, multiple sclerosis, and fibromyalgia as well as insomnia use it to relieve the symptoms of those conditions, so that they can then fall asleep more easily and quickly. On that note, many people prefer to use edible cannabis products rather than any of the various methods of inhalation when they are using it to get to sleep. Inhalation means that the drug is reaching your system quickly, but the effects will not last so long. Eating cannabis for sleep is more effective because it might take longer to reach your system, but the effects will last for much longer.

It isn’t quite the same as being hungover from being drunk, but hangovers from cannabis do exist. If you ever notice that you have been feeling off in the morning after using cannabis – heavy-bodied, groggy, slow, lethargic, and the like – that is because of the drugs. Some people never experience this, but most do, and usually it is because they haven’t been scrupulous about where they get their cannabis from, with the result that it is not the best type they could find. Combatting this can mean being more careful about where you purchase your drugs from, so as to be sure of a clean type, to eat healthily, and to avoid overdosing. If you still feel yourself having a hangover, then the remedy for it is the same as the remedy for an alcohol hangover – drink lots of water, get some fresh air, get some exercise.

One thing that people who regularly use cannabis have reported is that they don’t dream when using it. REM sleep is one of the last stages of sleep, and this is when dreaming typically happens. This is why we quite often wake up with knowledge of our dreams, since in relative terms they have happened quite recently. Using cannabis to help you sleep can inhibit REM sleep, which means that you will not dream, or that you will dream less. When you have stopped using cannabis, by contrast, you might find yourself experiencing longer REM cycles and more vivid dreams.

Cannabis has been shown to make breathing while asleep easier than it otherwise would be. Sleep Apnea is one area where using cannabis can be beneficial. Sleep Apnea causes people to stop breathing, or to suffer from obstructed breathing, during the night. This can cause them to wake up during the night, leading to sleepiness and irritability the next day, along with a whole host of other medical problems. Preliminary research suggests that cannabis may be able to help those with Sleep Apnea, due to its role in regulating serotonin signalling. The THC which is normally present in cannabis can act to alleviate the symptoms.

How To Choose High Quality Cannabis