Is Weed Legalisation Good Or Bad? States Where Weed Is Legal 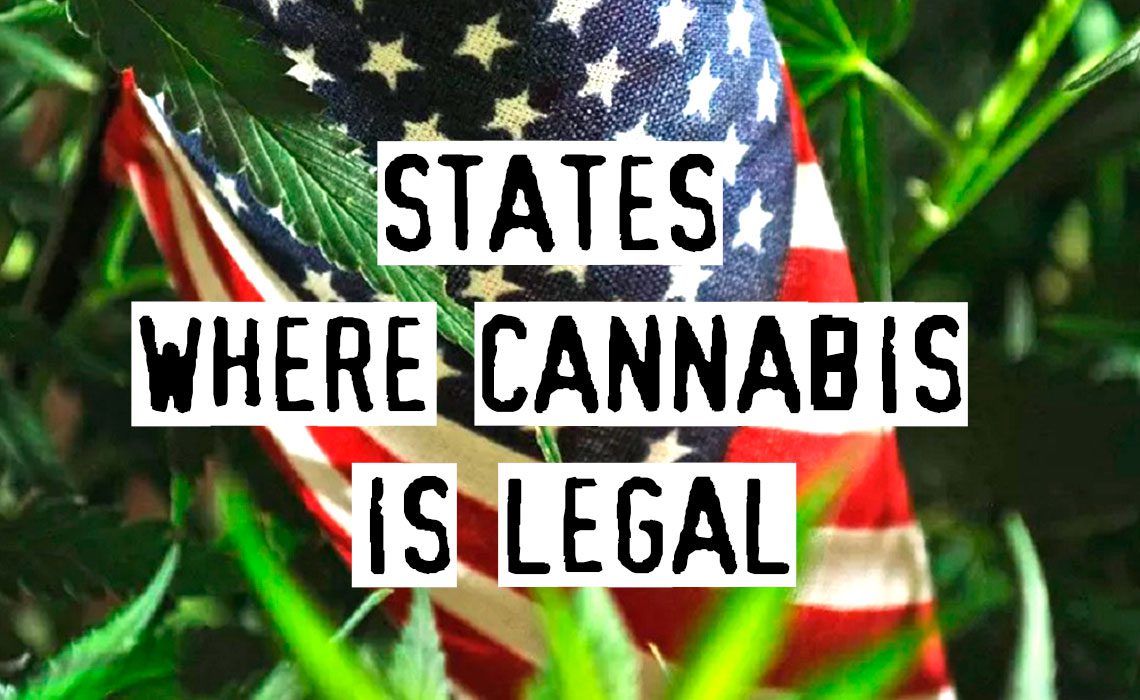 Is Weed Legalization Good or Bad?

Cannabis remains to be a banned substance by the federal law. However, some states have legalized the use of weed. Those who support its legalization point to economic benefits, curbing street crimes and drug cartels, as well as making the weed safer for consumption. This is disputed by the opponents who associate the use of cannabis to deaths, lower productivity and physical and medical damage. This article seeks to establish whether legalization of weed is good or bad by looking into its merits and demerits.

A lot of resources are used in fighting the use of cannabis. If it was made legal in all the states billions of dollars would be saved each year. This is a huge amount of money that can be put into other development projects that would benefit the public. Cannabis legalization could also increase revenue for the federal government through licenses and tax. In Colorado, cannabis generates three times as much of revenues compared to alcohol. This means that cannabis is of more economic benefit than alcohol. Such addition of revenue to the United States economy is a motivating factor to legalize cannabis.

Legalizing cannabis would aid in creating more job opportunities. Cannabis industry has created direct and indirect jobs in the states of California and Colorado where it has been legalized. It is estimated that this industry would create approximately 250,000 jobs by 2020. This is a great boost to the economy and a solution to unemployment among youths. Legalizing weed would also take away the business from cartels by supplying locally produced weed. This is a good way in dealing with cartels.

In a study to establish the relationship between alcohol, weed and tobacco and other mental health parameters, there was no association between cannabis with these parameters such as anxiety or mental disorders. However, alcohol and tobacco addiction was related to mental disorders. In the United States, tobacco and alcohol are not prohibited, yet according to latest surveys, they are the causative agents of mental disorder. Tobacco and alcohol also cause other serious diseases such as cancer, liver cirrhosis, and heart failure. Cannabis is not associated with any of these diseases. Therefore, there is no need to ban cannabis which is of less medical concern than alcohol and tobacco.

Drugs and substances use has been associated with poor school performance and drop out among teens. Nonetheless, there has not been a direct association between using cannabis and these shortcomings. On the other hand, teens suffering from poor grades turn to cannabis for consolation. This consolation is vital in dealing with suicidal thoughts. Hence, cannabis should be made available to such students by legalizing it.

Traffic deaths and arrests would decrease with the use of weed. Research indicates that drivers under the influence of cannabis are more careful and causes fewer accidents than drunkard ones. According to economist Benjamin Hansen, public safety is improved with increased access to cannabis. This is because it would be less expensive and hence readily available to consumers including low earners. This reduces criminal activities among users in search of money to buy it. Hence by legalizing the use of weed, the American streets would be safer.

It is the responsibility of the federal government to ensure that its population consumes safe products. The safety of the weed sold in the American streets is not guaranteed. Most of this is smuggled from Mexico. This weed may pose health challenges to the consumers since it might be poisonous. With its legalization, the government can comfortably regulate this industry to ensure that the stuff that reaches the consumer is free from any poison.

Lastly, it is the right of any adult to choose what they consume. The government has no business in prohibiting adults from consuming cannabis if that is their choice. Any adult who consumes cannabis without interfering with the rights of other people should be left to enjoy their right freely.

List of States with Legal Recreational and Medical Cannabis

There are a total of 30 states in the USA that where you can buy pot for both medical and recreational purposes. The table below shows these states with the year they legalized cannabis.

Though cannabis has been legalized in some states of the USA, it remains banned in 20 states. These states are as follows;

Treatment of Nerve Pain with Marijuana, Is It Real?